More and more people are planning to spend a holiday in Greece due to their culture, gastronomy and incredible beaches that are bathed by the Mediterranean Sea, the Aegean and the Ionian. Also influences the climate of country, it is a temperate climate, with mild winters. Due to this climate you can travel to Greece at any time of the year, but the best seasons to travel are spring and autumn, because they have a soft temperature. Although in summer it is when more tourists receives the country, thus these assure that they will be able to bathe in the seas of Greece and to enjoy the relaxation of the beaches.

Now that Holy Week and summer are approaching, you can book a good trip through Greece. There are many options on how to visit the country, whether it be a cruise by the Greek Islands, a circuit for several cities. In this post we are going to recommend several luxury hotels in different areas of Greece.

We start with the capital of the country, Athens. The Grand Resort Lagonissi is a 5-star hotel located 30 minutes from the center of Athens. This hotel features deluxe rooms and some have a private pool. In this hotel you can enjoy Greek gastronomy, but also international meals. 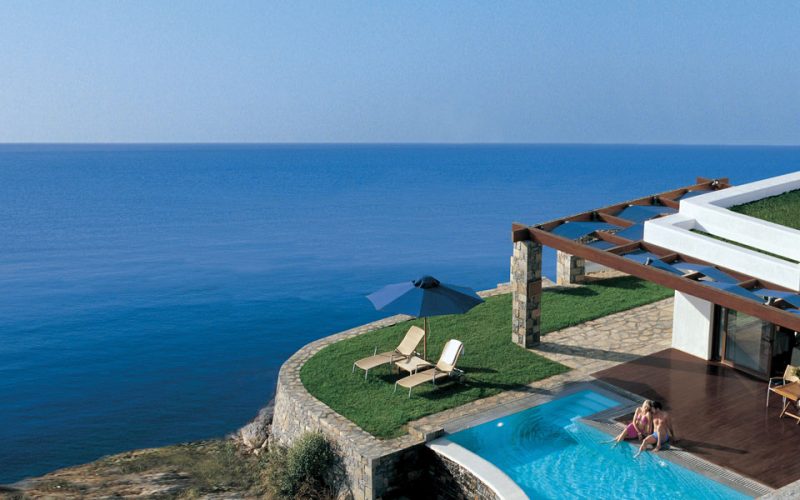 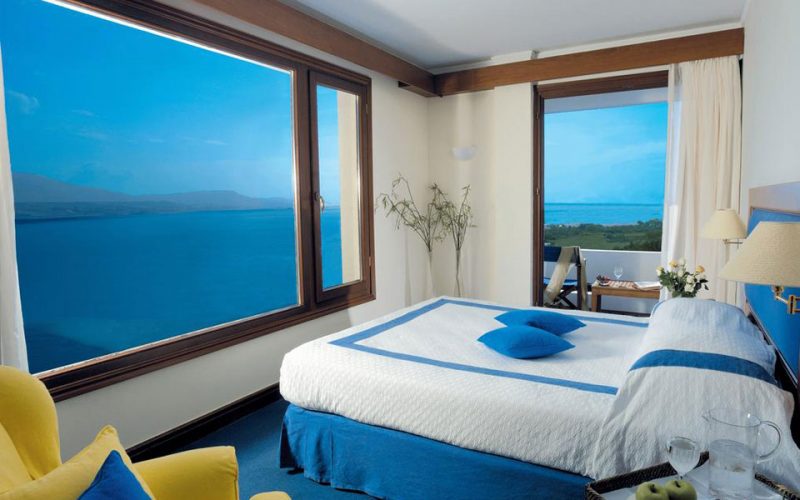 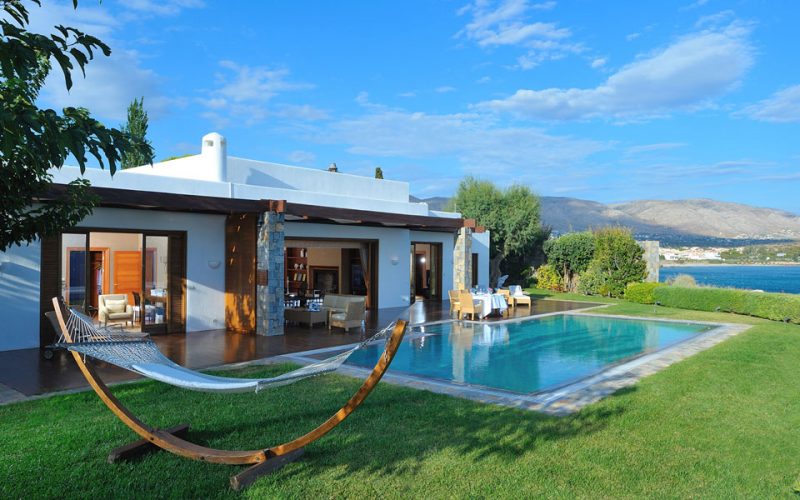 Corfu is one of the largest islands in the Ionian Islands, these are bathed by the Ionian Sea. On this island we have selected the 5 star Grecotel Corfu Imperial hotel. The hotel has 4 private sandy beaches and one of pebbles, is located on its own private peninsula and have magnificent views of the Ionian Sea. 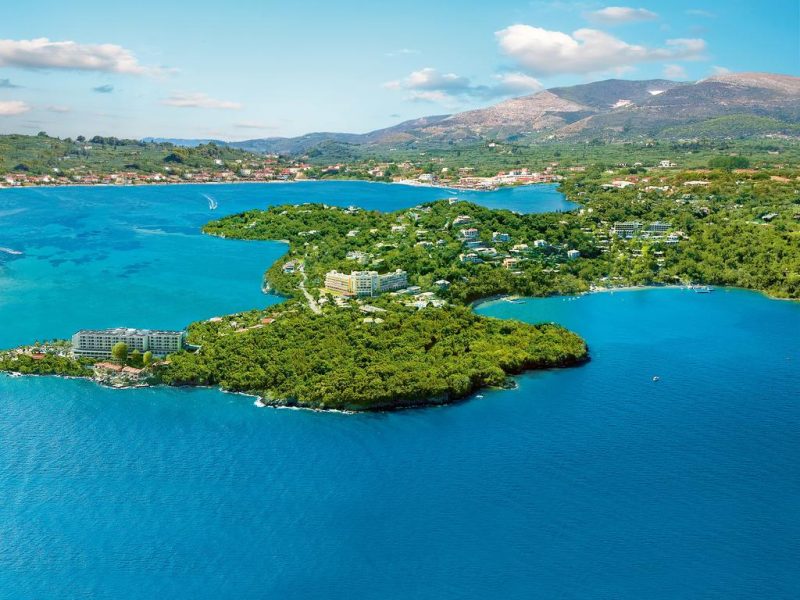 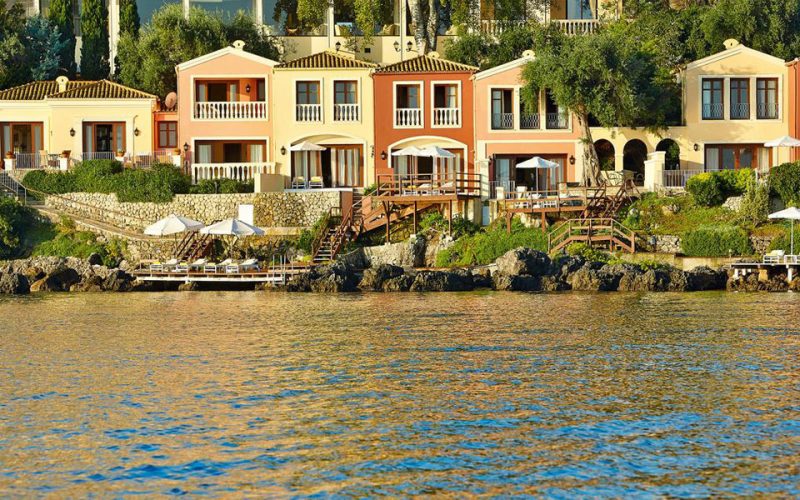 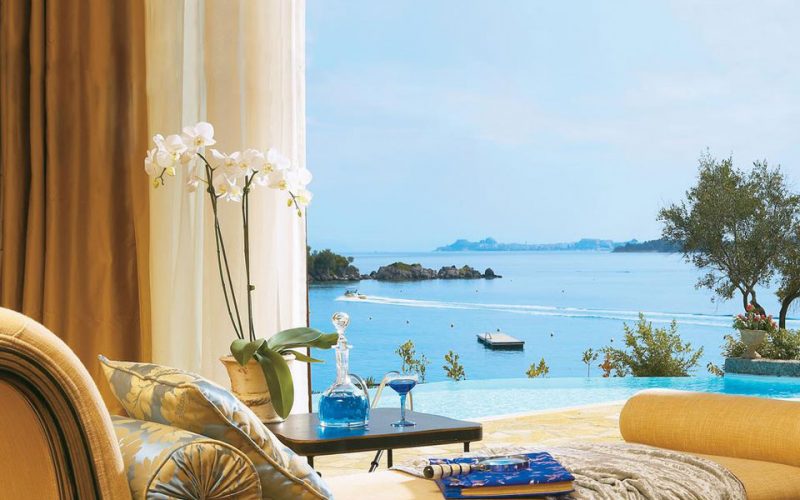 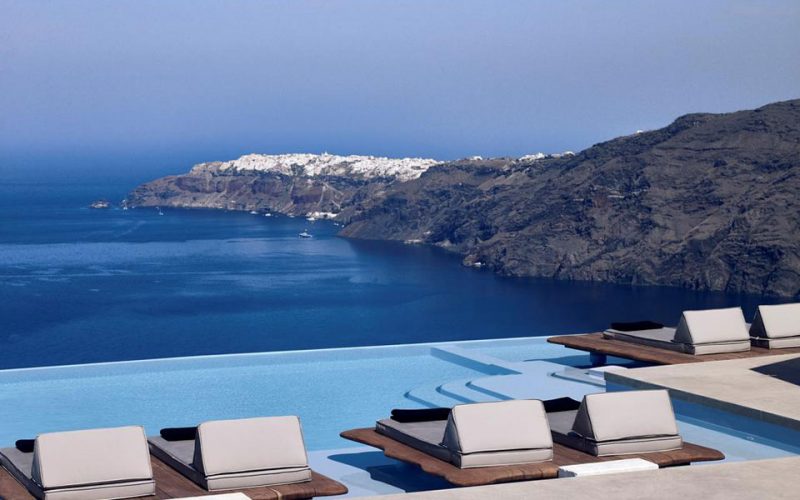 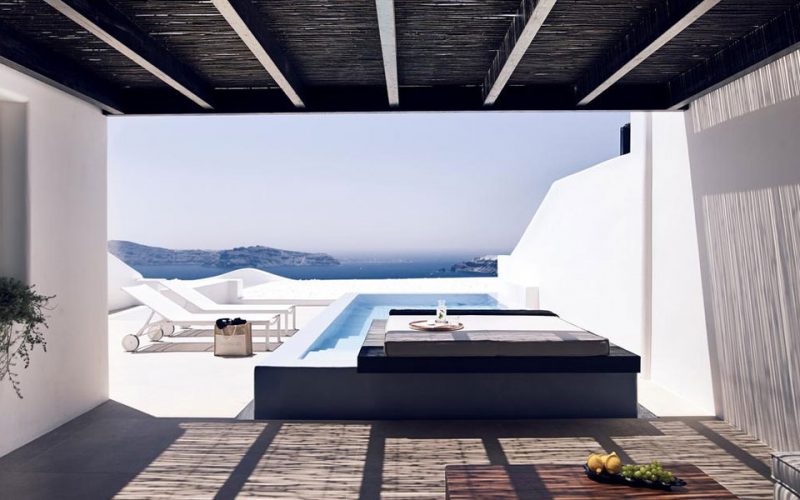 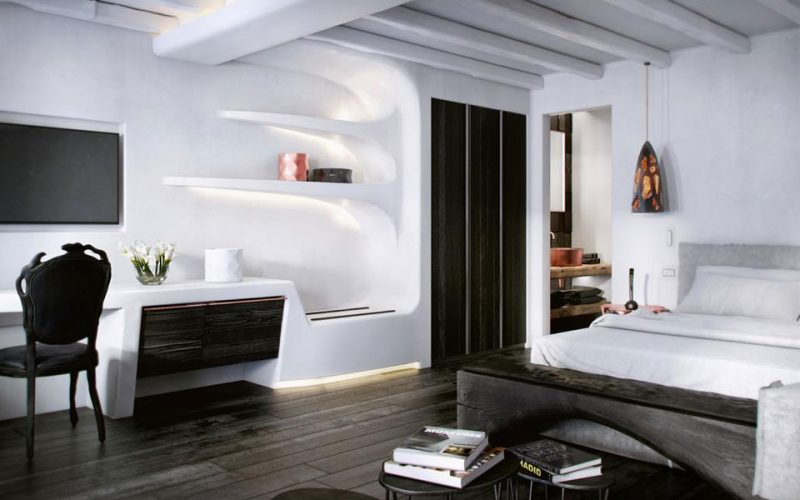 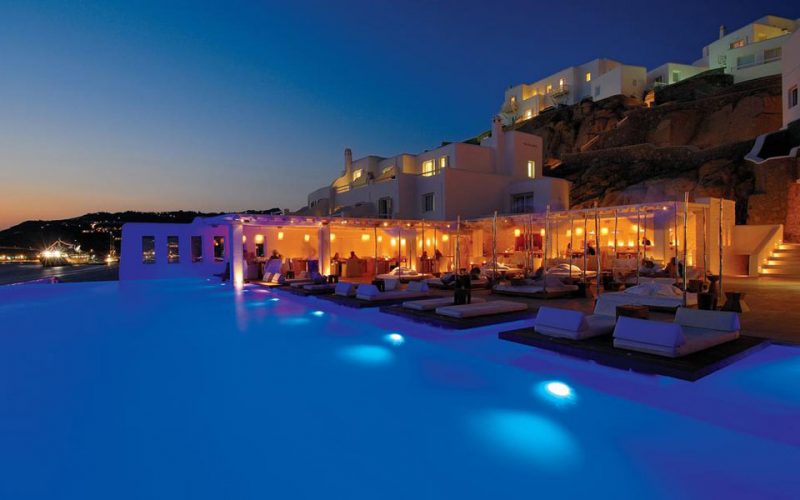 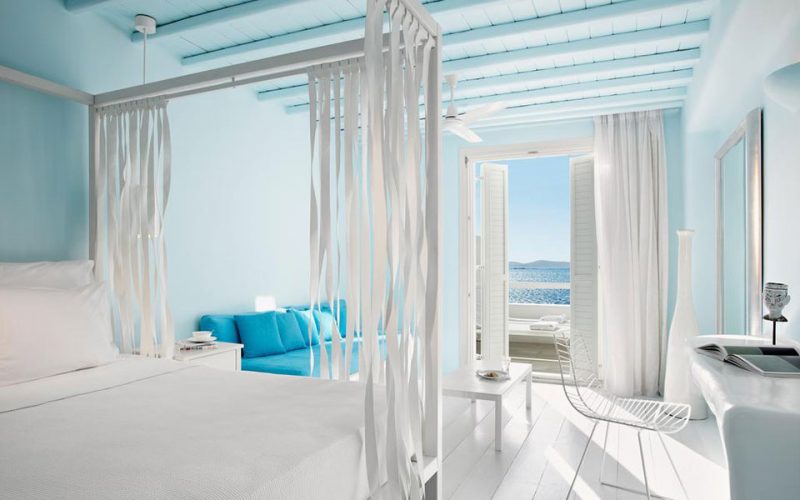 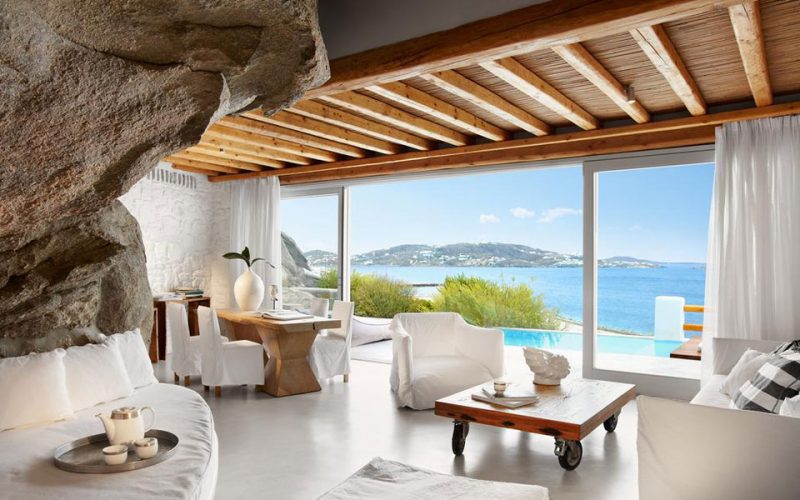 In Mykonos we recommend another hotel, Myconian Utopia Resort of 5 stars. Located on a hill 100 meters from Elia Beach, it is traditional and elegant. 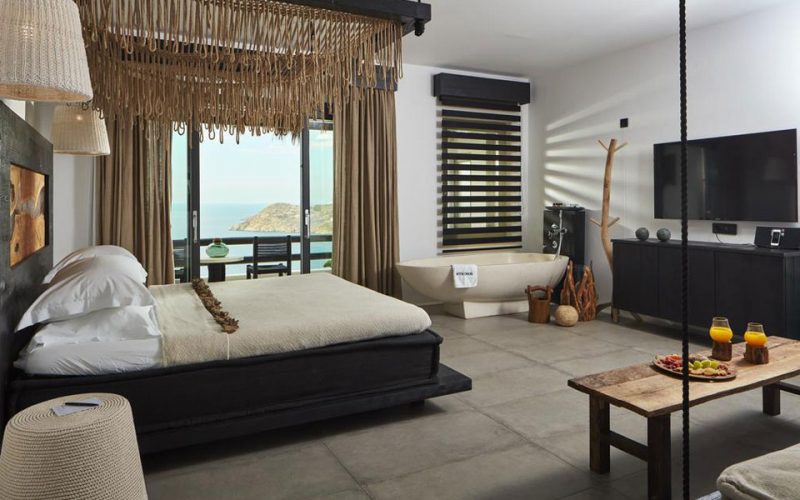 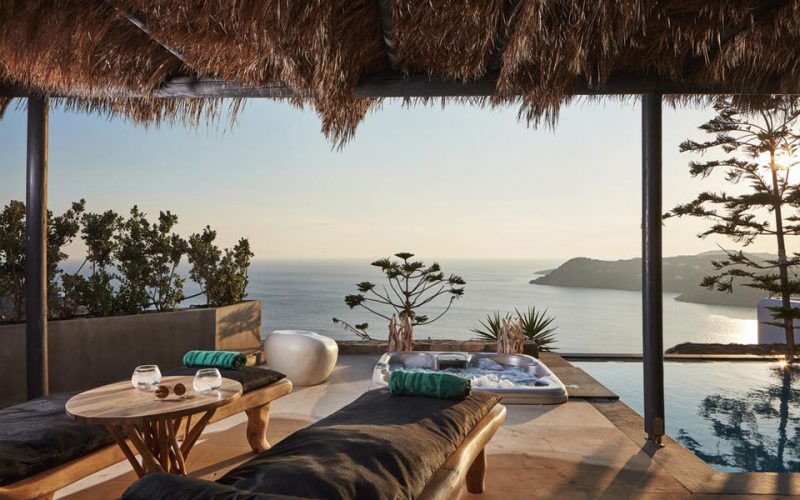 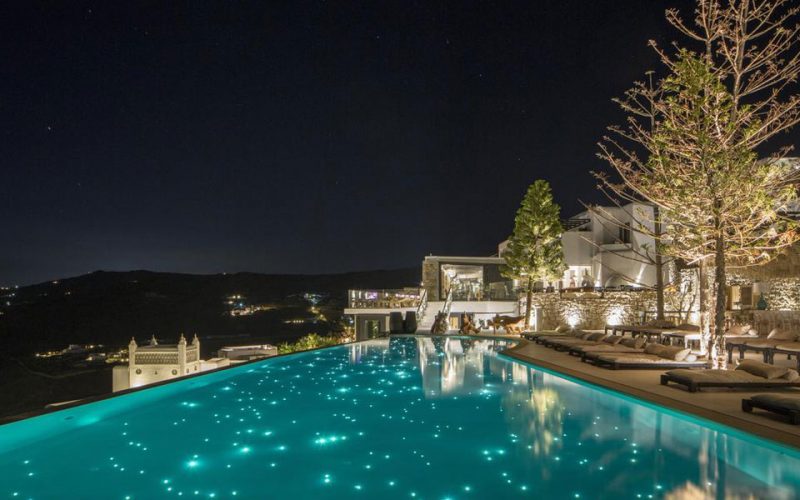 We continue the route of luxury hotels by the island of Rhodes, form part of the archipelago of the Dodecanese, in the Aegean Sea. The hotel that we recommend on this island is the Aquagrand Exclusive Deluxe Resort, it has 5 stars. 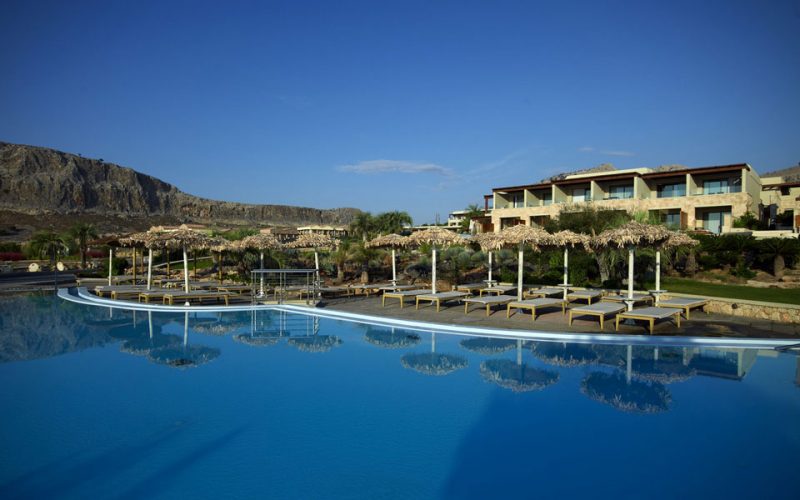 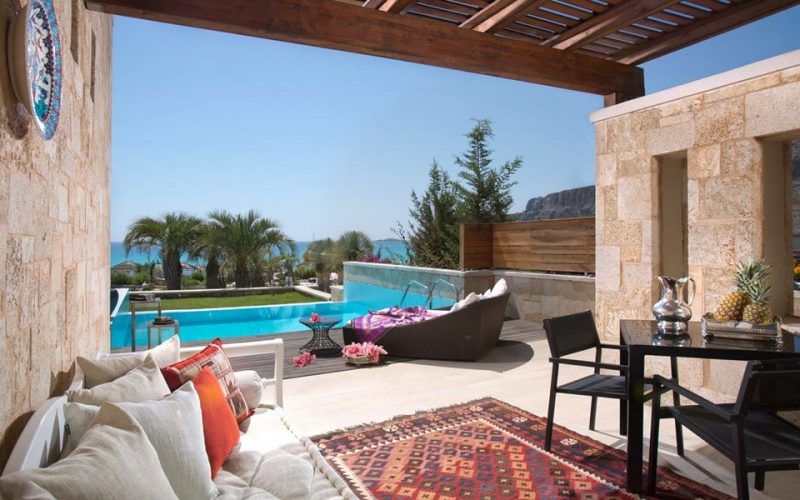 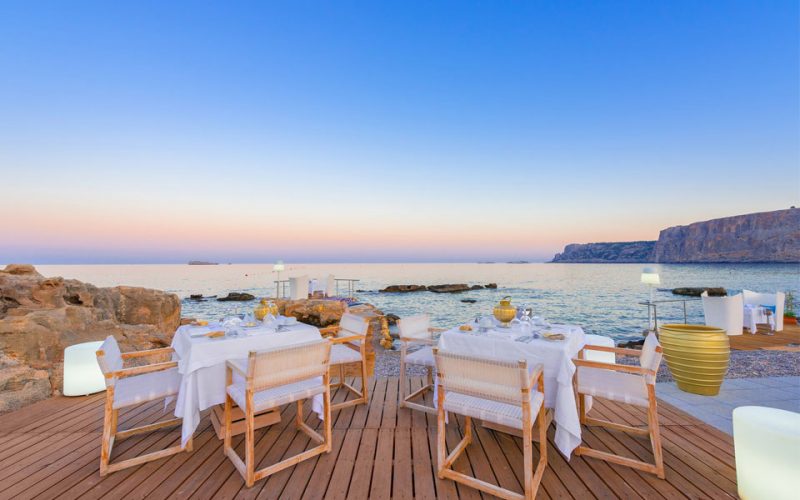 Crete is the largest island in Greece, lies to the south of the Aegean Sea. In this island there are many luxury hotels, we are going to recommend 3 that are the ones that we like. The Domes of Elounda by Autograph Collection, has 5 stars, this hotel offers villas and suites. 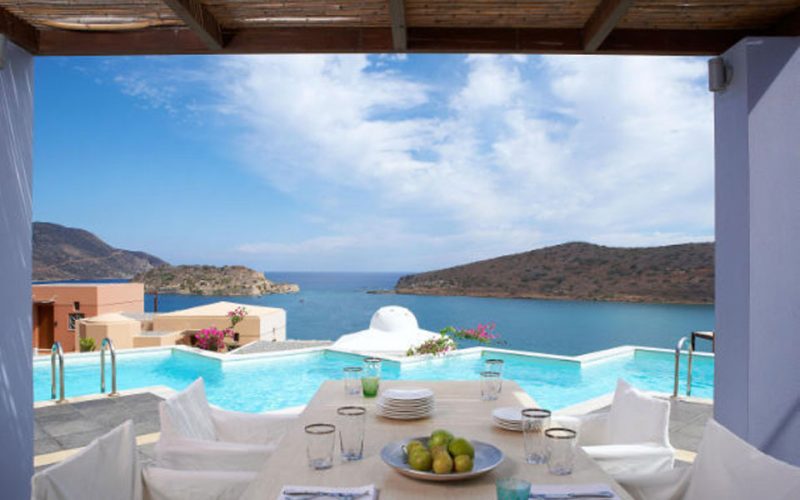 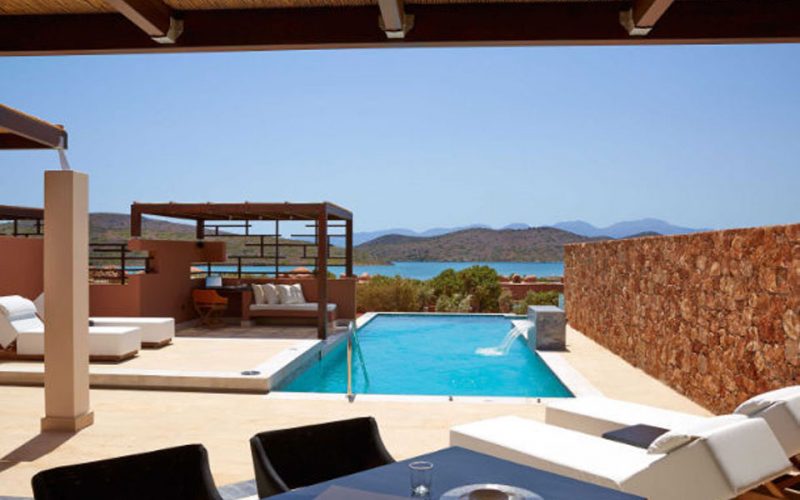 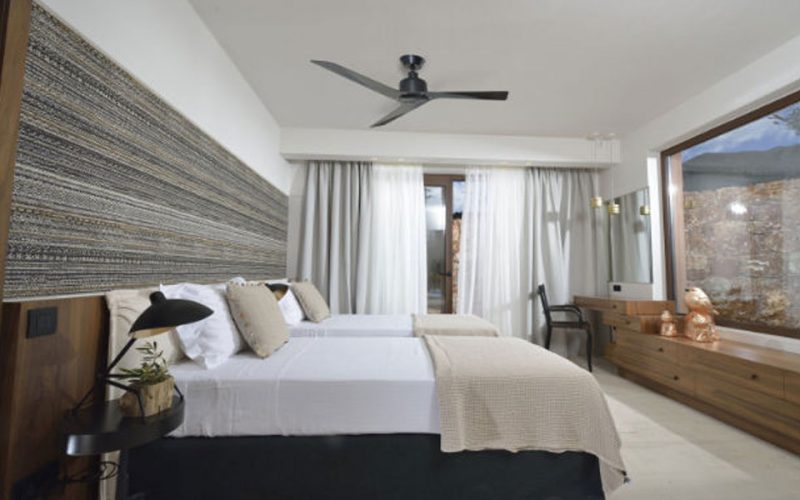 Another of Crete’s luxury hotels is the 5 star Blue Palace a Luxury Collection Resort & Spa, located on the coast of Elounda. It has bungalows and suites, all rooms offer wonderful views. 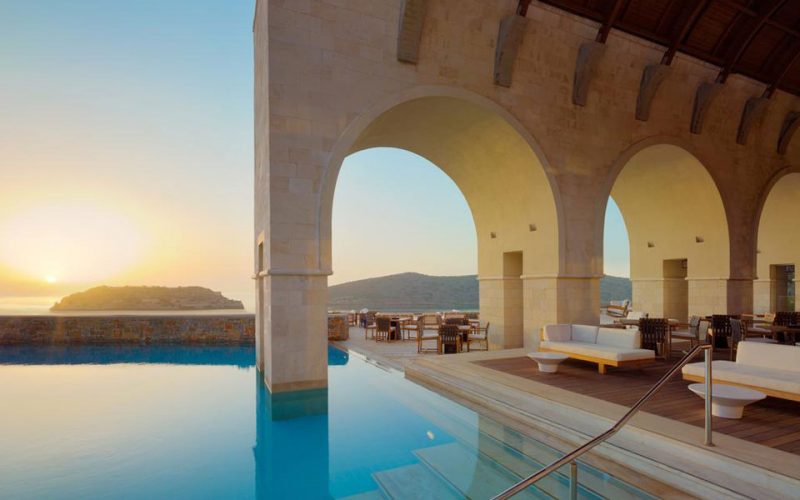 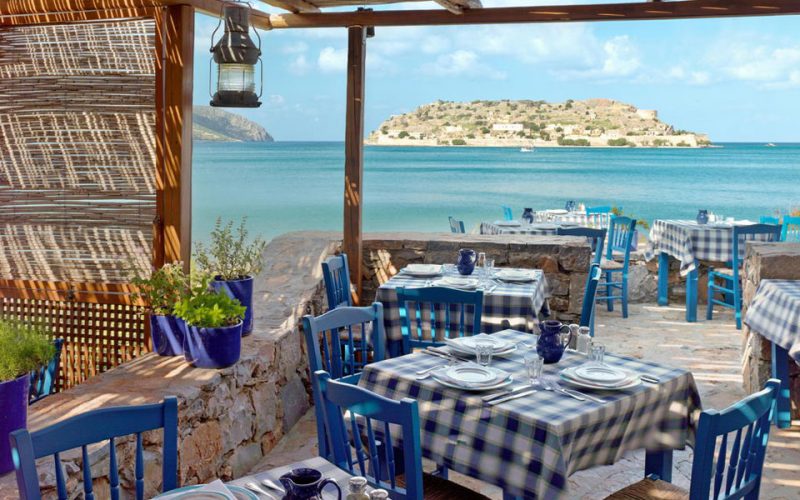 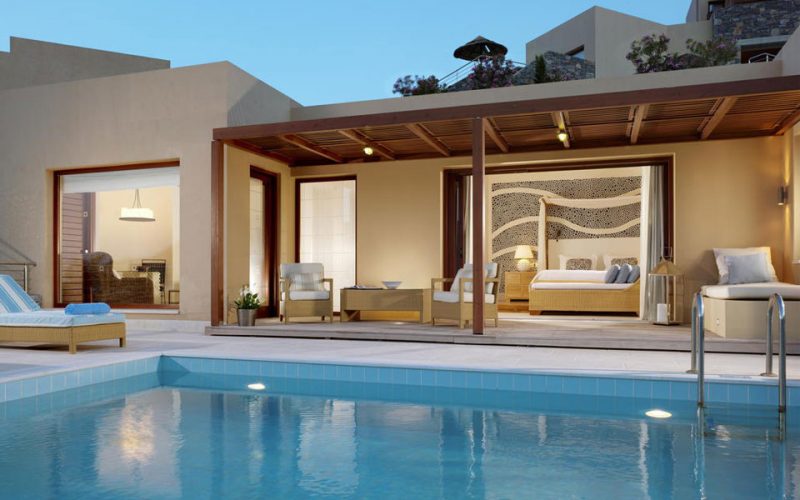 And the last hotel that we recommend in Crete is the 5 star Sensimar Elounda Village Resort & Spa by Aquila, the hotel has a private beach. 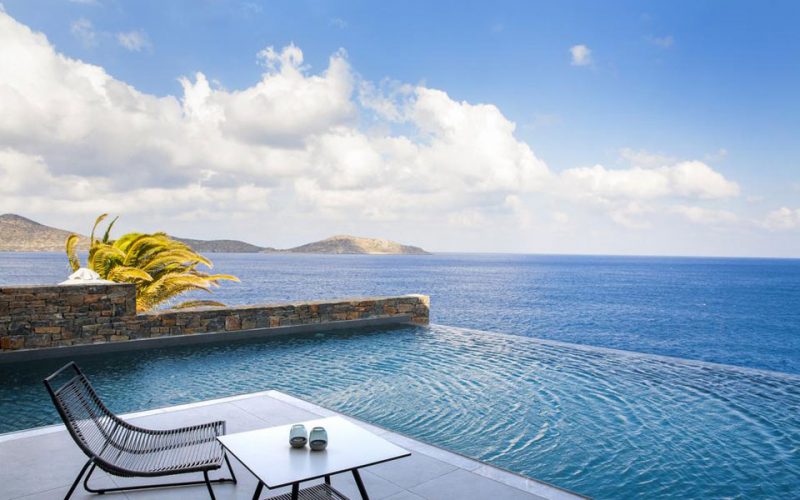 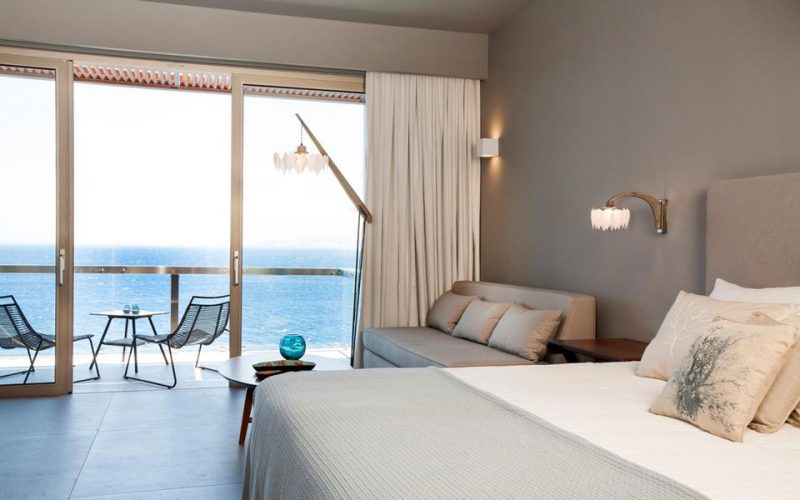 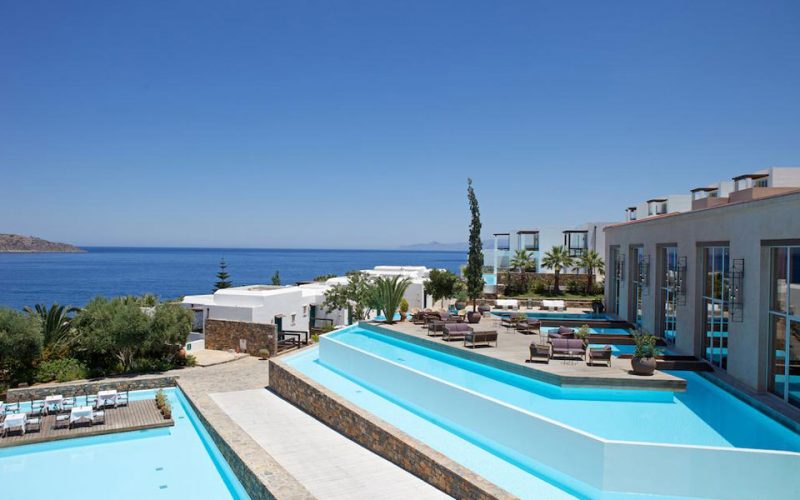 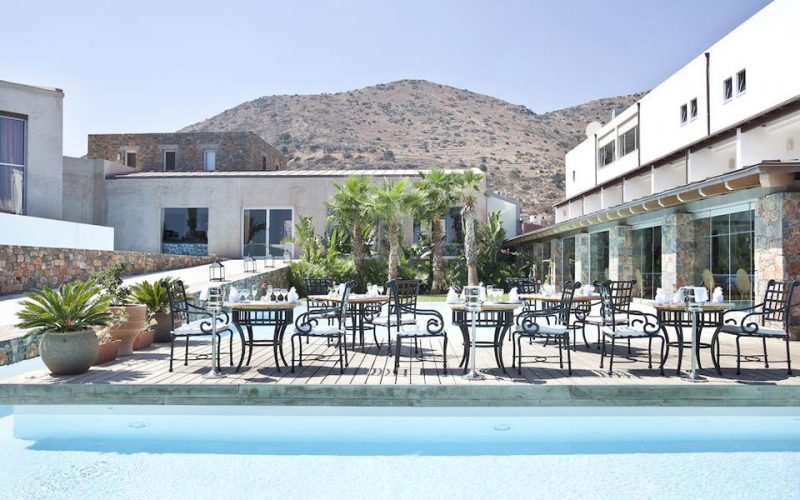 Tweet
Back to -> Exclusiver Magazine
We use cookies to ensure that we give you the best experience on our website. If you continue to use this site we will assume that you are happy with it.OkPrivacy policy